We use cookies for the best experience on our website, including to personalise content and ads, and to analyse traffic. By clicking accept you agree to our use of cookies .
Accept
0102
20
20
20
20
20
2012
In 2012, Formally established the company Loyal to start independent import and export machinery business. 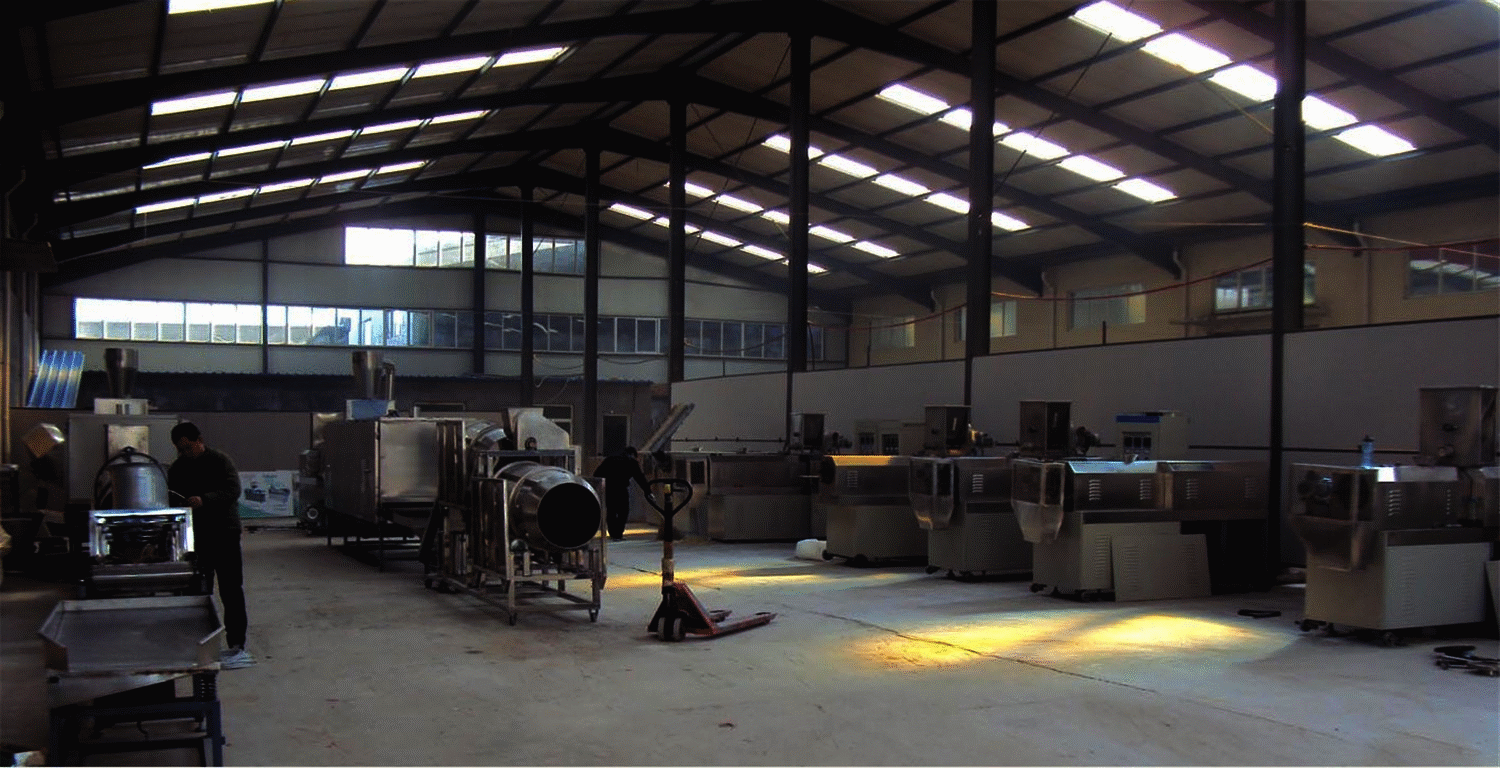 2013
In 2013, The First Europe Standard Series Extruder Was Invented.
Developed from Swiss and Italian Most Advanced Extrusion Technology, We Call It FANTASTIC TECHNOLOGY. 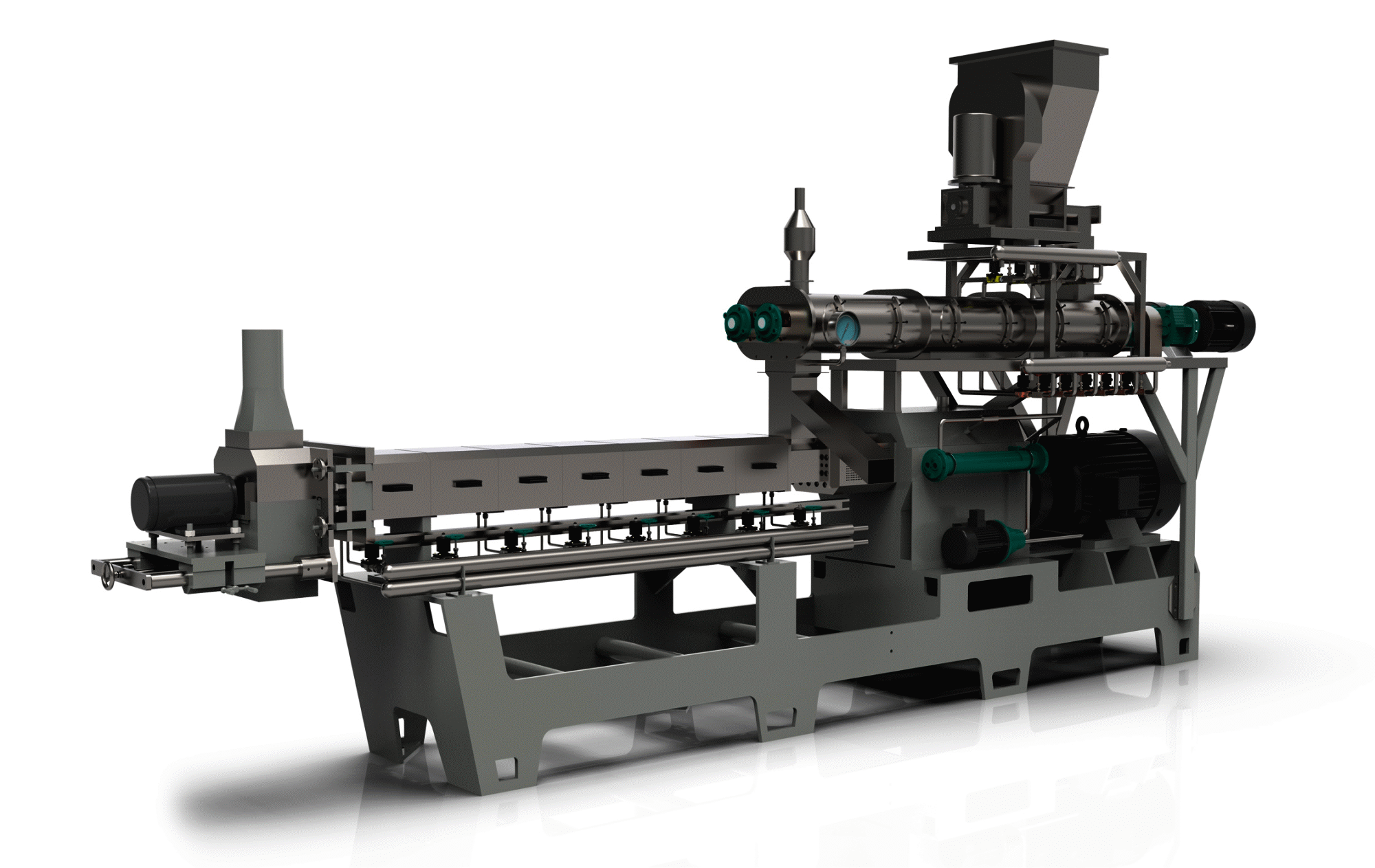 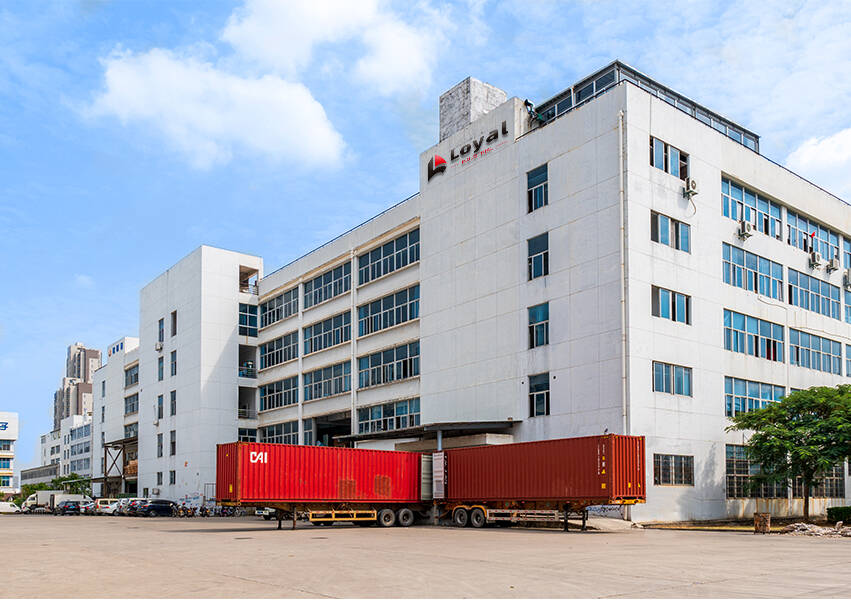 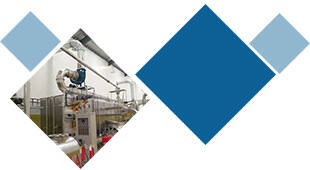 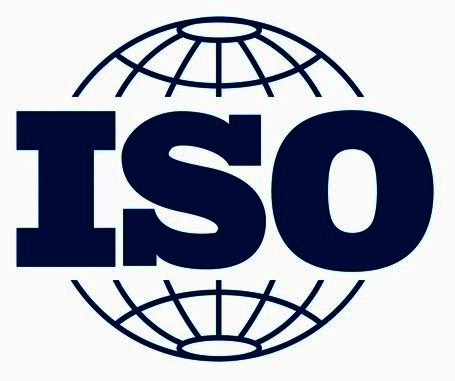 2021
In 2021- the company's annual sales have reached 200 million yuan, and it is preparing to go public to establish LOYAL GROUP. 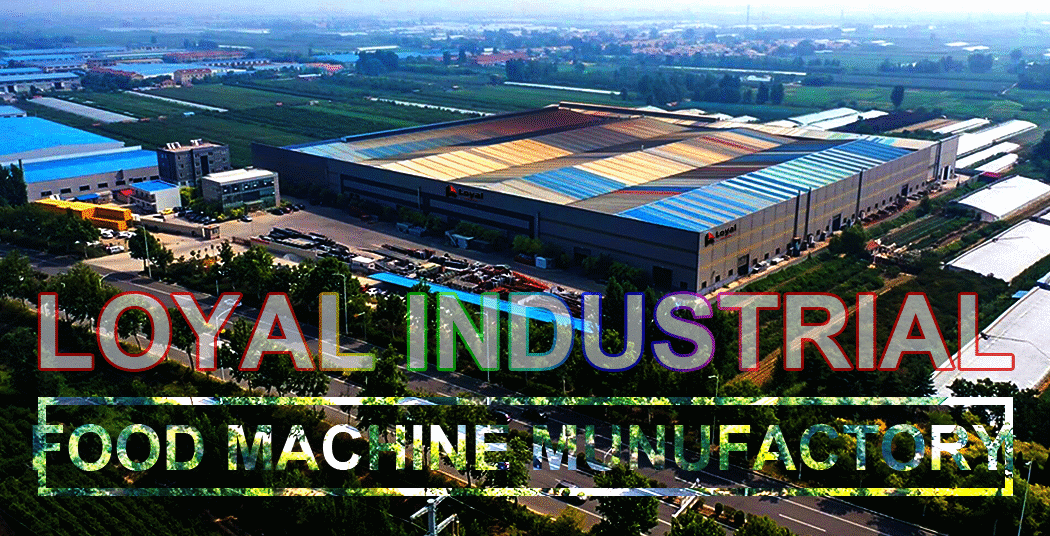